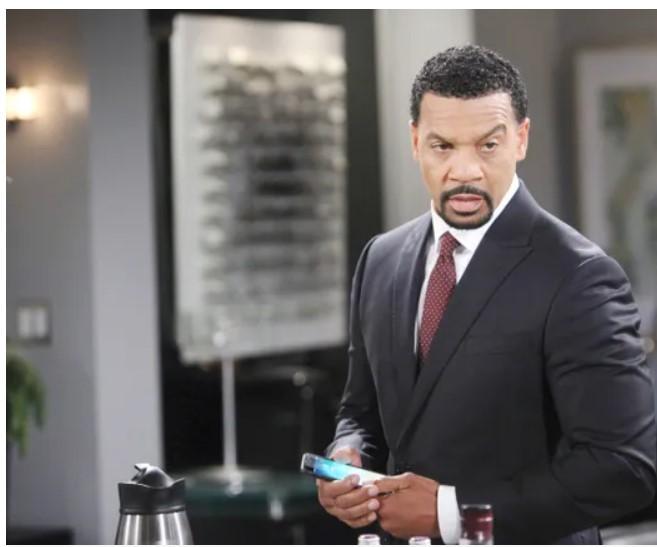 What a concept...getting an Attorney! Would that they have gotten one instead of rutting on the cabin floor! Gee, what would an Attorney do....hmmm! I know...he would have his client wait to go to the law for a few more days. Justin then could have pulled some political favors on Bill's behalf and make sure when the case went to the DA that the DA would not pursue the case!
Or Justin could play up on Liam's emotional instability and say that the only thing he could remember is Vinny's death after that he blacked out! An Attorney could have done a lot but nooooo! Those two privileged gnats had to do it their way. Morons!

RSS Feed of thread
The World of the Bold and the Beautiful is the largest and longest running B&B fan forum in the world!