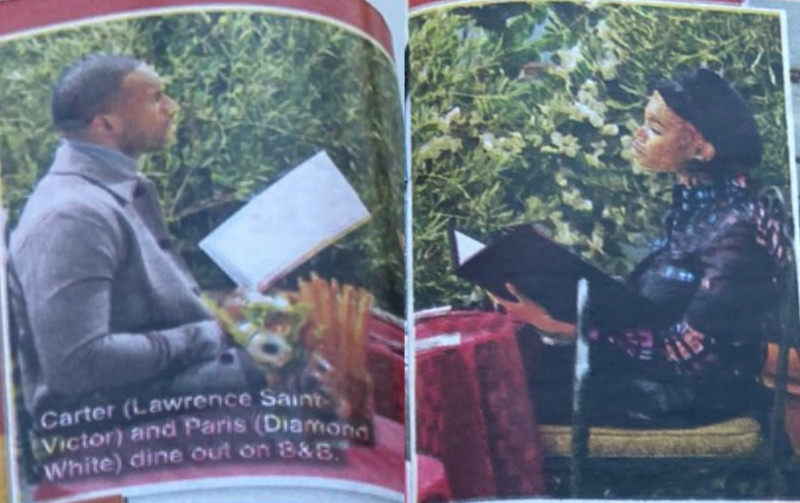 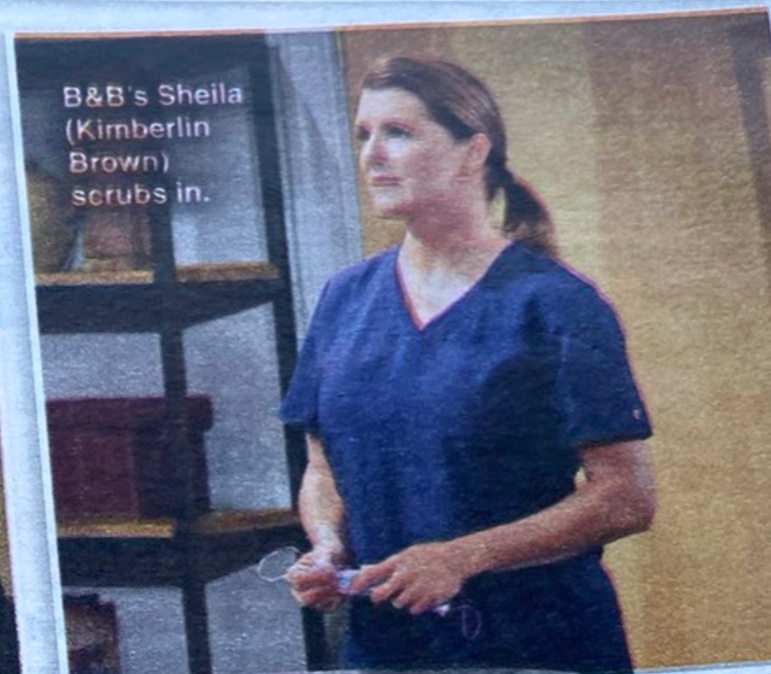 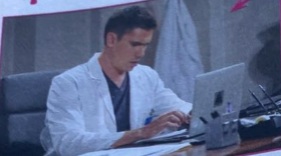 I honestly don't get the show's Paris obsession.

So now, she's got 3 men that have the hots for her now?

look on the bright side, bell told the truth for once, he did say that a few men would be interested in paris

LOL..that's true.
But the problem I have is that don't seem like that many fans are interested/invested in the Paris character though.

--
Shown on screen, Steffy blackmailed Bill. Yet, she told Ivy (and Liam too) that “blackmail is a crime”. Per Steffy’s own words, she IS a criminal cuz she has blackmailed.